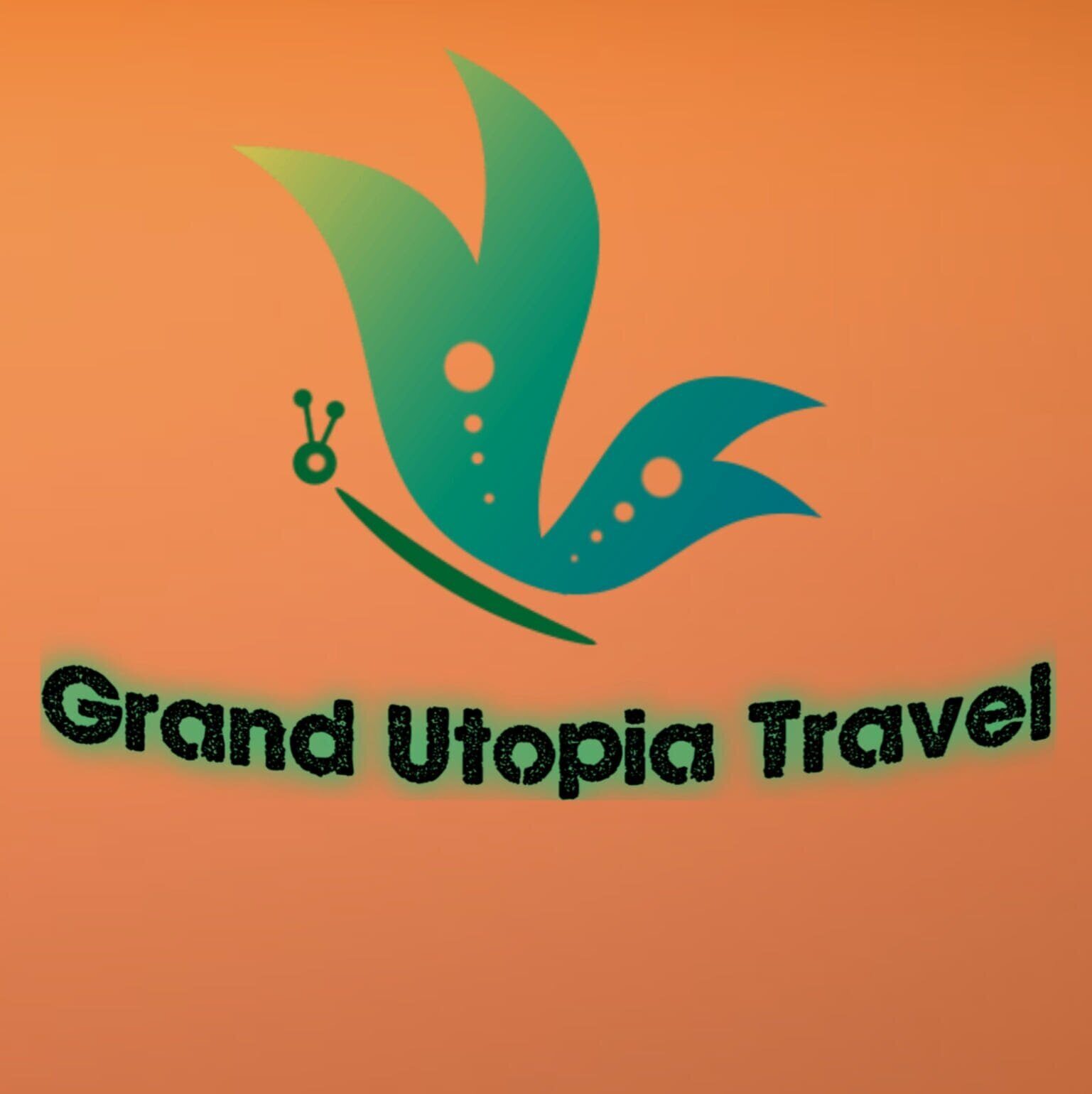 King Amenhotep III ruled Egypt for a long time and he was busy with building temples that were dedicated to various gods and goddesses, he associated his son Amenhotep the IV on the throne for several years. After his death, Amenhotep IV became the king of Egypt. In the beginning he worshiped the usual deities, but after 5 years he suddenly announced that he doesn’t believe in Amon Ra and all other deities, he explained that 1- god should connect with all people on the earth and no need of mediators (he meant priests), 2- god should be only one.

So he believed in one god and called him (Aten), he represented him as sun disk with sun rays ending with human hands as a sign of direct connection.  His name Amenhotep means Amon is satisfied, so he changed his name to be Akhenaten means beneficial to Aten. His wife was Nefertiti which means the beautiful woman and she changed her name to Neferneferuaten which means beautiful is beauty of Aten.

Luxor was the cult center of Amon RA so he ordered to close all temples in Luxor and even started to destroy all images of Amon Ra on the walls of the temples, but of course he found resistance from priests of Amon Ra and the people. So he decided to build a new capital of Egypt away from Luxor to be a cult center to his new god Aten.

He built the new capital 300 km north of Luxor and gave it the name Akhenaten which means the horizon of Aten.

He made a religious revolution and an art revolution as well. Normally ancient Egyptians depicted kings in the ideal form, handsome, strong and young even if they were old or weak. That was the traditional art in ancient Egypt.  In the era of Akhenaten, he invented realistic art to depict the pharaoh as he was. All images of Akhenaten portrayed him with a sagging stomach, thick thighs, large breasts and a long thin face. Egyptologists supposed that he suffered some kind of genetic abnormality, or he had a rare illness on the basis of his long jaw and feminine appearance.

No one could reveal the secret of Akhenaten’s death. How he died, where is his tomb, his mummy, the only thing we knew was that after his death a young boy became the new pharaoh his name was TUT Ankh Aten which means he was born in the time of Akhenaten. This young boy was 9 years old.  He changed his name to Tutankhamun and returned to Luxor and re-opened the temples. He died after 9 years at the age of 18 years old. We have a theory that priests of Amon Ra killed Akhenaten and supported him, then when he (Tutankhamun) became useless to them they killed him, but until now it’s not proven.

In Abydos temple on one of the walls you can see the name listed of all kings who ruled Egypt starting from the unification until the 18th dynasty, but they neglected 2 names, Akhenaten and Hatshepsut because they believed that they didn’t have the divine right to rule Egypt.

Historians have done lots researches about this period, some suggested that Akhenaten was not human because of his appearance as an alien, some think that he was the prophet Moses. But still no one knows…

My name is Sherif, i am an English-speaking tour guide in Egypt ,with 15 years experience , i would like to show you the most interesting sightseeing in our country ,history of Egypt is my main education, Egyptologist is my beloved job, see you soon.
Sherif Elshorbagy

welcome to our site, i will be very happy to serve you and assist you to choose the best excursions, i am always online follow up your tour from the beginning to the end and make sure that you have a good impression about us.see you soon.
Regina Dickens
write to us

we answer all your questions